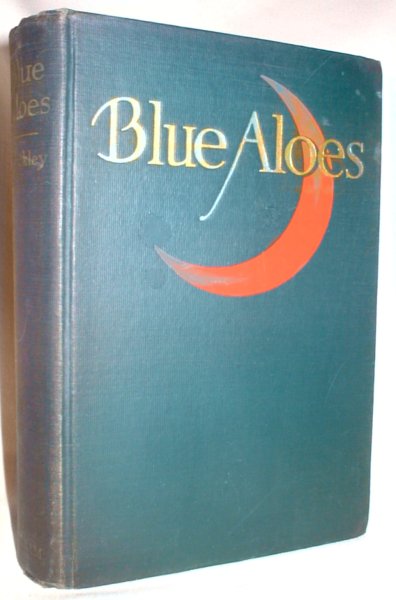 Original black cloth lettered in gold and decorated with large red new moon. Blue Aloes, The Leopard, Rosanne Ozanne, and April Folly. This prominent author arrived in South Africa in 1896, where she soon became one of its well-known literary figures. Apparently she is identified with the early conflicts between whites and blacks, and for that reason has been largely overlooked. She took her life in 1936. 358 pp.