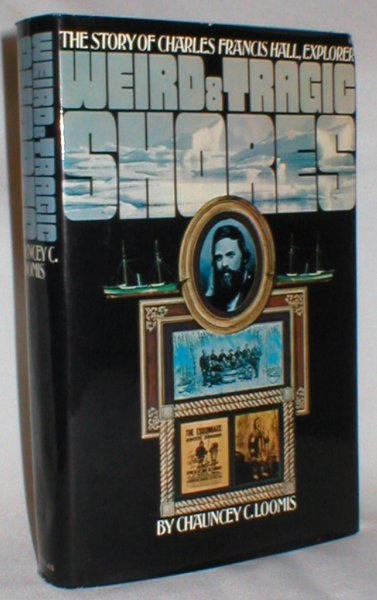 Original blue cloth on boards. Unclipped DJ. Hall was a New Hampshire native who moved to Ohio, where he eventually started a newspaper in Cincinnati. In 1857 he became interested in polar expeditions, and in 1860 and 1864 mounted expeditions himself. After finding artifacts from Frobisher and Franklin's expeditions, he made a third effort to sail to the North Pole, funded by the U.S. Congress. Quarrels and illness beset them, and Hall died after drinking a cup of coffee (Many years later it was discovered by the author of this book that he had been poisoned by arsenic). The crew sailed on, but were plagued by ice. At one point, 19 men were adrift for six months on an ice floe, but were rescued off Newfoundland in April, 1873. 367 pp. plus index.