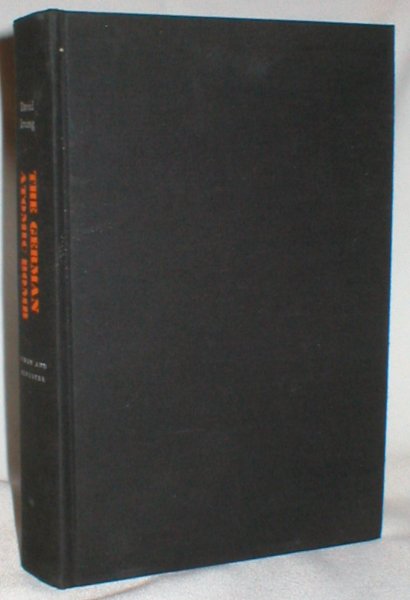 Original black cloth on boards. Inscribed to a friend and signed by the author. "How big would a bomb big enough to destroy a whole city be ?" According to Professor Werner Heisenberg, "About as big as a pineapple." A riveting book - one example being the successful attack by three Norwegians on the German-held high-concentration heavy water plant at Vemork in Norway in 1943, after a first attempt had ended in tragedy late in 1942. Several photos. No damage and no writing except the signed inscription. 329 pp., including index.

Title: The German Atomic Bomb; The History of Nuclear Research in Nazi Germany