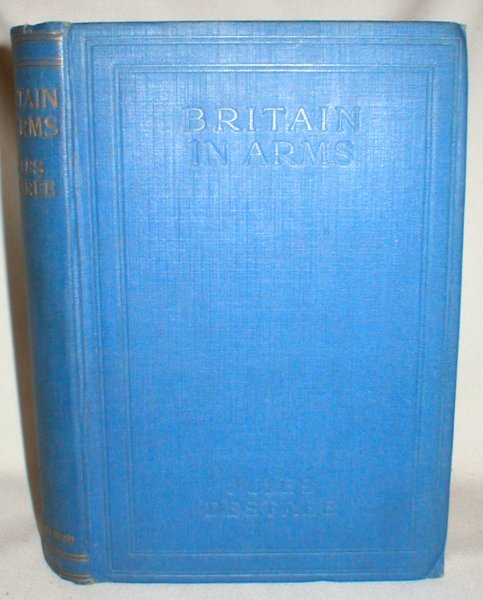 Original blue cloth on boards. Translated from the French by J. Lewis May. Destree was a lawyer and journalist who was very active in the social and political world of Belgium. He was so concerned with the lack of unity in the country in this critical time that he had written to the king in to the effect that there were no Belgians, but rather only citizens of either Flanders or Wallonia. Since he had earlier suggested an autonomous Wallonia, his home region, his motivatioin is open to question. When Germany invaded in 1914, he fled to France, where he continued to promote the Belgian cause. At the end of the war he became Minister of Arts and Sciences and founded an academy for French literature. This book has no writing or damage, but some front edges are untrimmed. 292 pp.