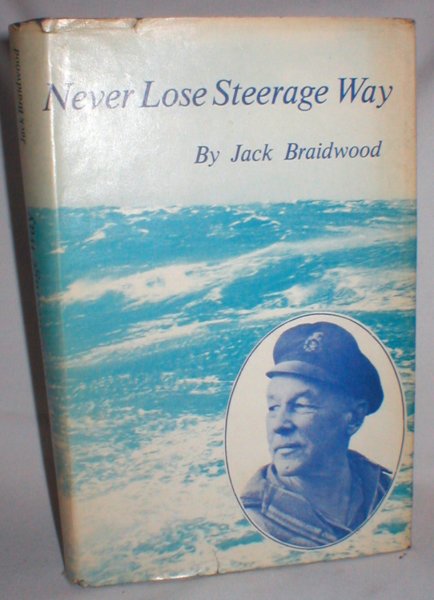 Original blue cloth on boards. Previous owner's name. The frontispiece map of Prinyer's Cove, Prince Edward County, Ontario, led me to jump to the conclusion that this was a folksy memory trip by one of the many local sailors who populate an area where I lived for more than 20 years. Not so. Instead, this author takes the reader from St. Petersburg, where he was born, to his compulsory service in the British Army, and eventually to Canada, still a young man. Only a few years of carefree yachting and the Great Depression pass before he's in uniform again - this time on special service with t... View more info