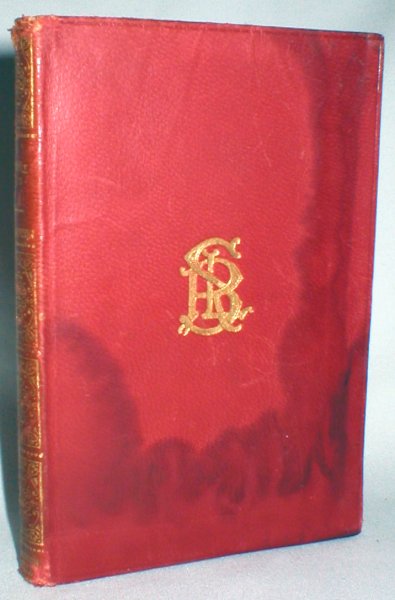 Original red leather with gilt monogram and gilt spine lettering and decoration. Covers show swelling and staining from moisture, not affecting interior. Described by Andrew Lang as a "philosophical-humouristical-psychological fantasy", set in the imaginary state of Grunewald. It was written in 1885, his second full-length narrative. 230 pp. View more info 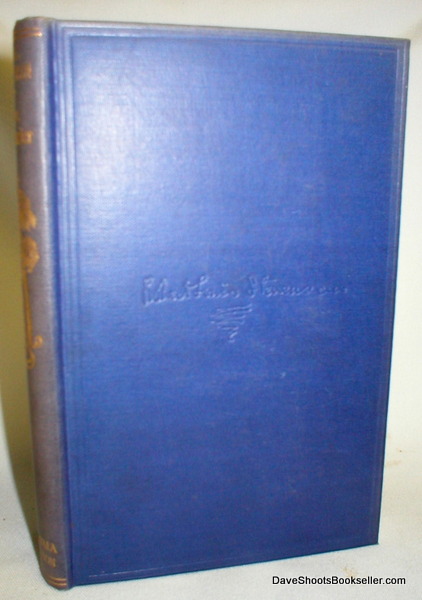 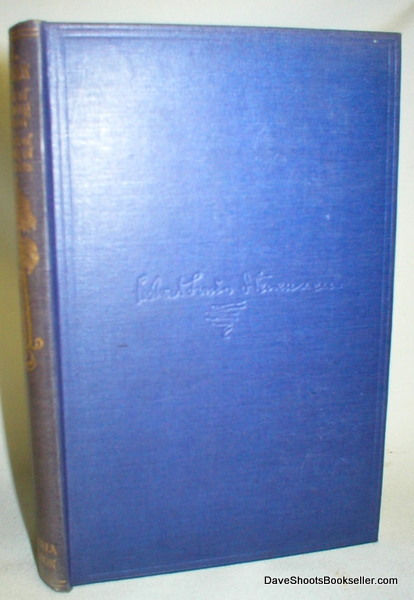 Memoir of Fleeming Jenkin/ Records of a Family of Engineers

Blue cloth on boards. Both stories are biographical. Fleeming Jenkin was one of Stevenson's favourite professors at university. Records of a Family provides background for the author himself. 330 pp. View more info 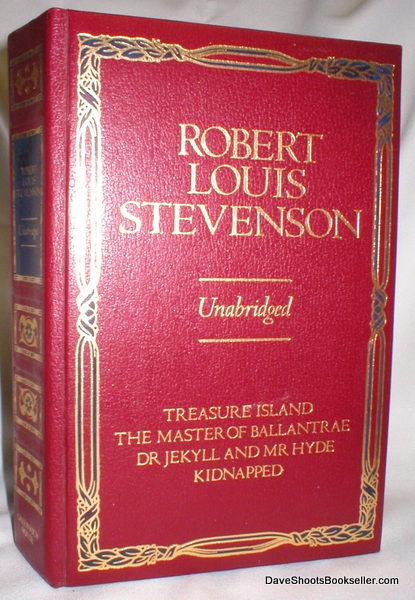 Treasure Island, The Master of Ballantrae, Dr. Jekyll and Mr. Hyde, and Kidnapped 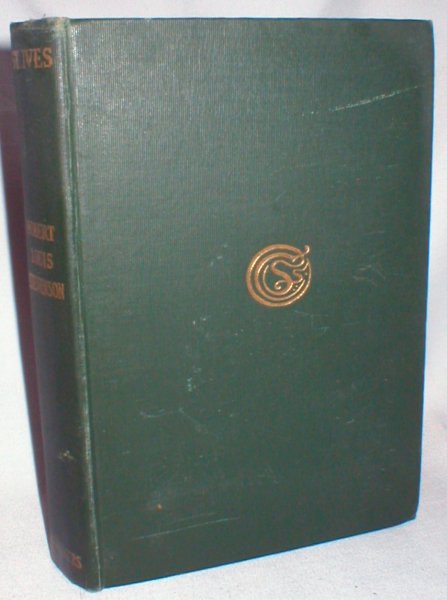 St. Ives; Being the Adventures of a French Prisoner in England 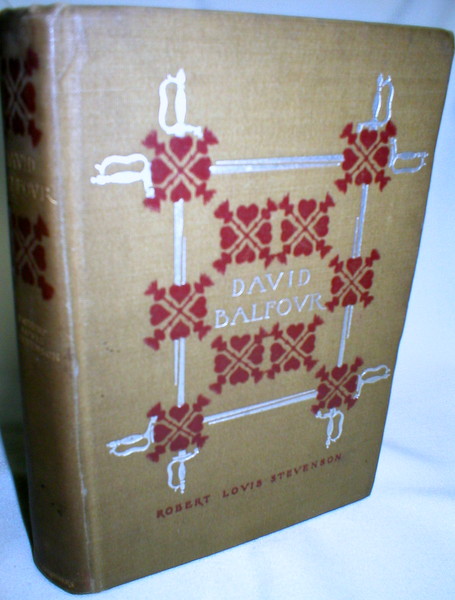 David Balfour; Being Memoirs of His Adventures At Home And Abroad 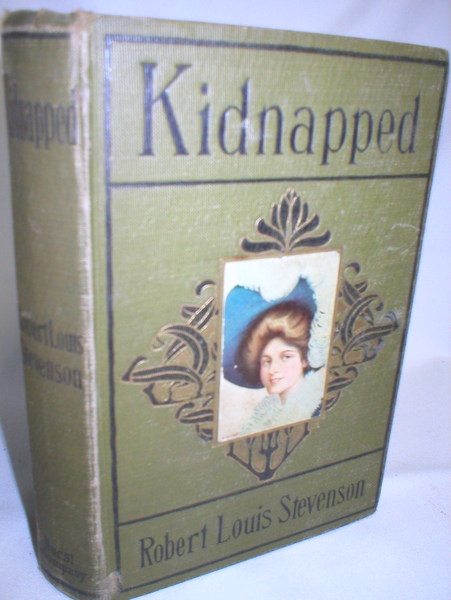 Green cloth on boards with pastedown female portrait. Possibly the best known of the author's works. Previous owner's name, but no other writing or damage. Orphan, David, sets off to deliver a letter to his uncle, who is paranoid and anti-social. David discovers that his father was older than his uncle, which allows for David to receive an inheritance. Uncle Ebenezer arranges with a ship's captain to kidnap David and sell him into slavery. David escapes, but becomes entangled in political battles and serious illness. Eventually, he is able to return home and claim his inheritance. Caref... View more info 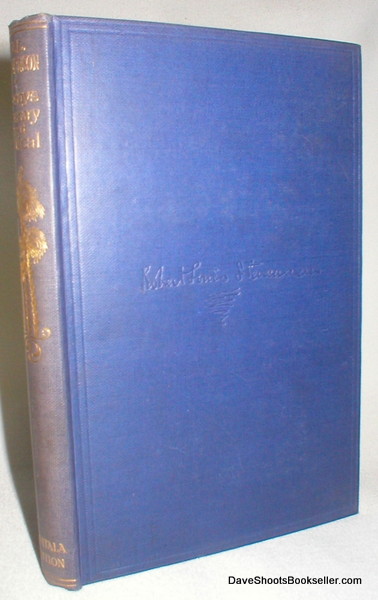 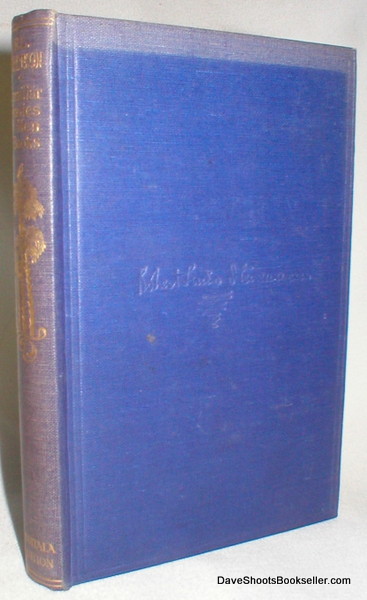 Familiar Studies of Men and Books