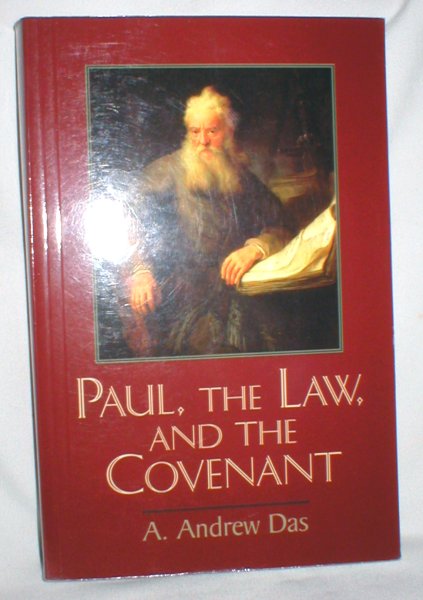 Paul, the Law, and the Covenant 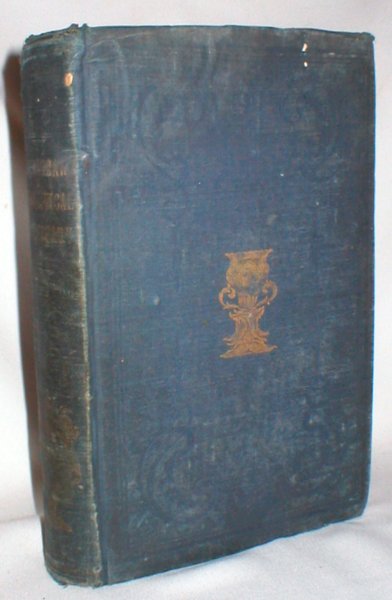 A Dictionary of Biography, Comprising the Most Eminent Characters of All Ages, Nations, and Professions 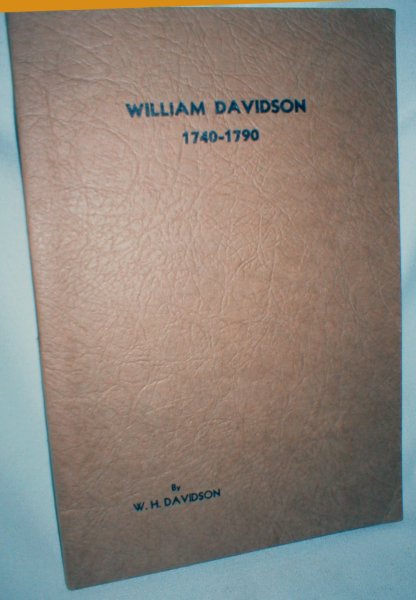 Original brown trade paperback. Historical Studies No. 6. John Godsman came from a respected family in Banffshire, where he learned the fishing business by leasing waters from the Duke of Gordon. At the age of 24 he relocated to Nova Scotia to start his own fishery. He and his business partner were granted "any two Stations or Rivers not already granted." Since the Acadians had been driven out the Miramichi area was sparsely populated. Davidson received a grant of 100,000 acres - 2/3 to himself and 1/3 to Cort, his partner. Thus began the Davidson "empire" on the Miramich... View more info 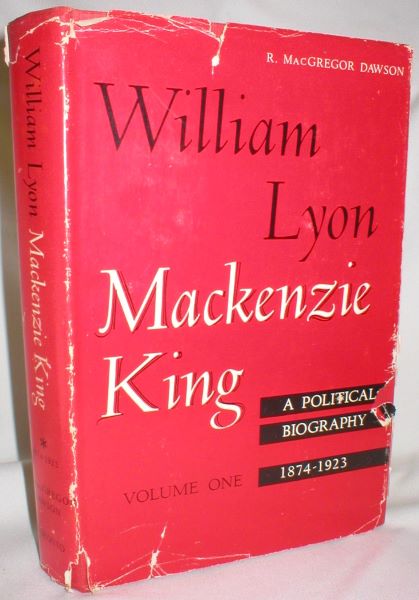 Red cloth on boards. Previous owner's name. Volume I only. As of the time of his retirement in 1948 King had served as Prime Minister longer than any other. Heavy book might need extra postage. 521 pp. View more info 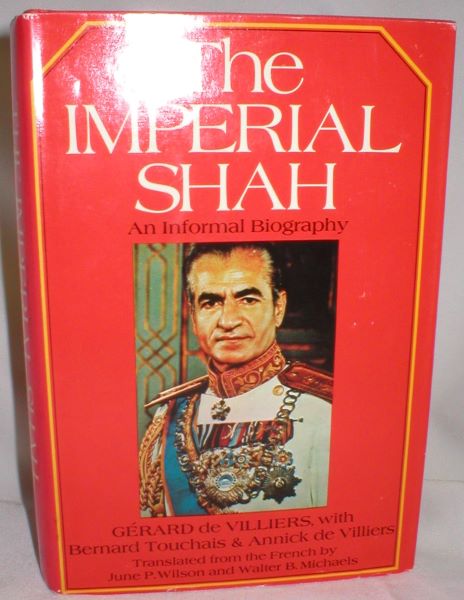 The Imperial Shah; An Informal Biography

When Iran's democratically-elected Prime Minister Mohammad Mossadegh tried to audit a British oil company in 1953, the CIA instigated local riots which resulted in his overthrow and the concentration of power in the Imperial Shah, Mohammed Riza Pahlevi, the subject of this book. He lasted until 1979, when Khomeini appeared. 305 pp. View more info 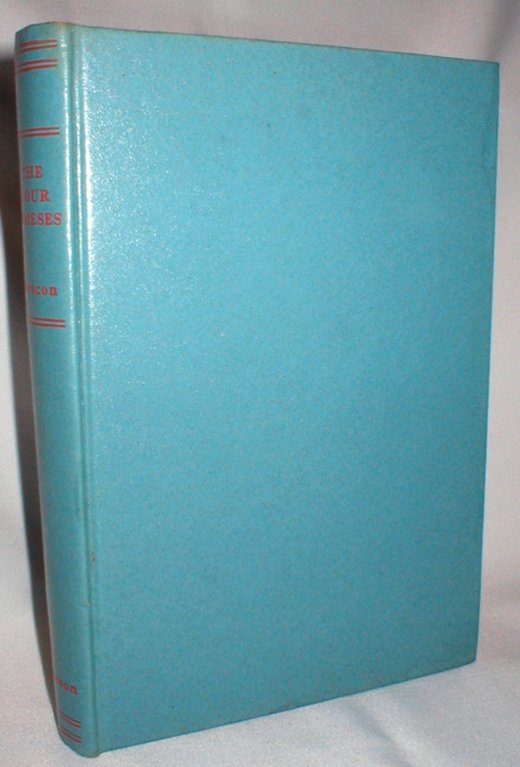 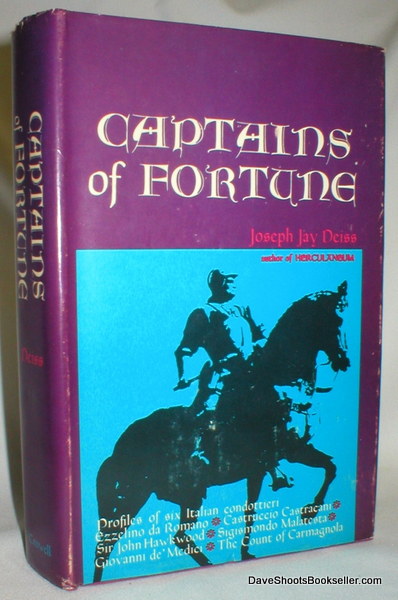 Rose cloth on boards. Unclipped DJ. Tiny dent to foot of cover. The condottieri were independent military contractors who served the highest bidder, and were sometimes capable of switching sides if it suited their purpose. These six operated in the 13th to 16th Centuries. 304 pp. with index. View more info 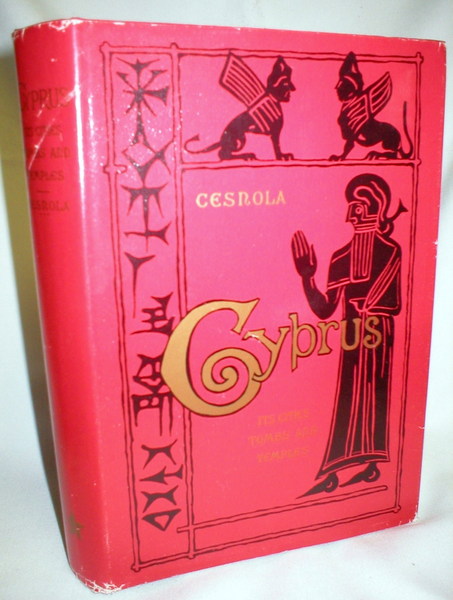 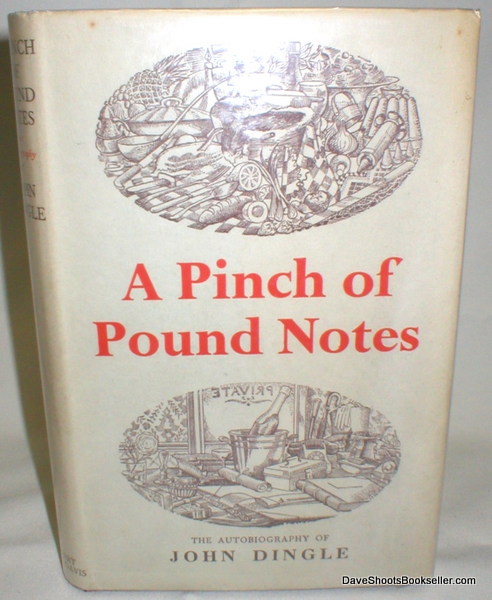 A Pinch of Pound Notes; An Autobiograph

Maroon cloth on boards. DJprotected by plastic jacket. John Dingle dreams of becoming a chef, and does so. 240 pp. View more info 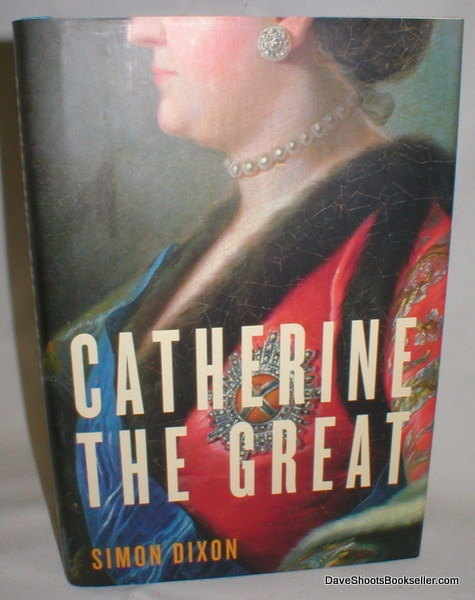 White paper boards backed in blue. No writing or damage except black remainder mark on foot. The story of the advantageous marriage of a German princess into the even more prestigious Russian hierarchy, who, by hook and by crook, ruled from 1762 to her death in 1796. 432 pp. with index. View more info

A Lady of the Last Century (Mary Wortley Montagu) 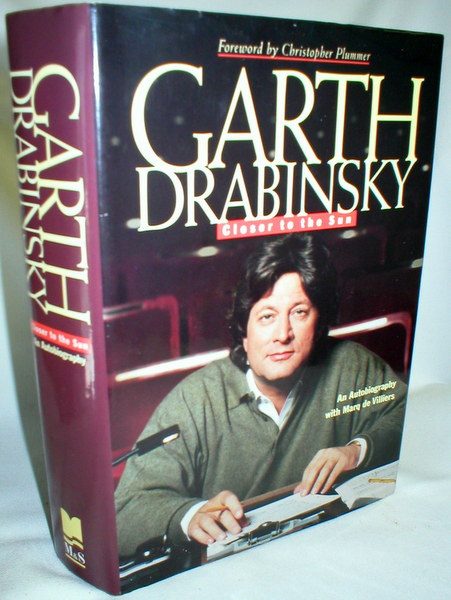 Closer to the Sun

Maroon paper boards. No writing or damage. An introduction to one of the most important cultural figures of Canada, co-founder of Ciineplex and Cineplex-Odeon. DJ reveals high praise from Alex Colville and Christopher Plummer, among others. Heavy book will need extra postage. 520 pp. View more info 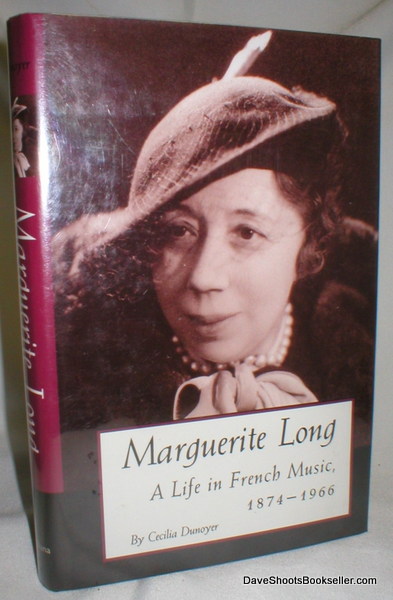 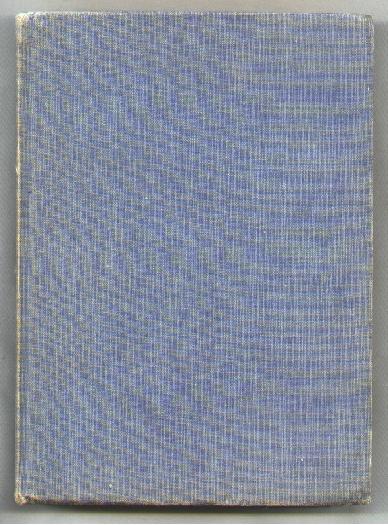 The Children's Book of Famous Lives 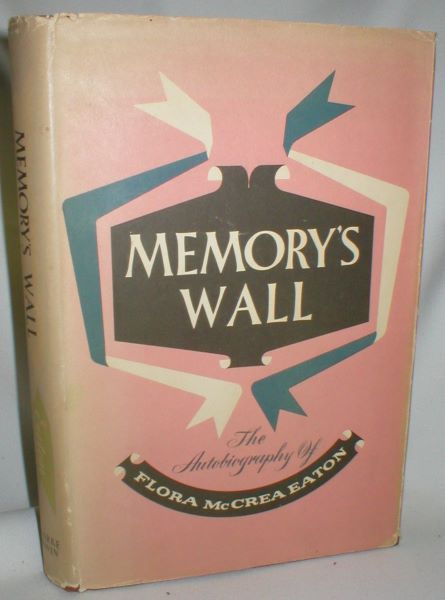 Life story of a little girl from Omemee who becomes a director of the country's biggest department store. Lots of family information and travel experiences, as well as afternoons at the track. First free endpaper missing, but no other damage. 214 pp. with index. View more info 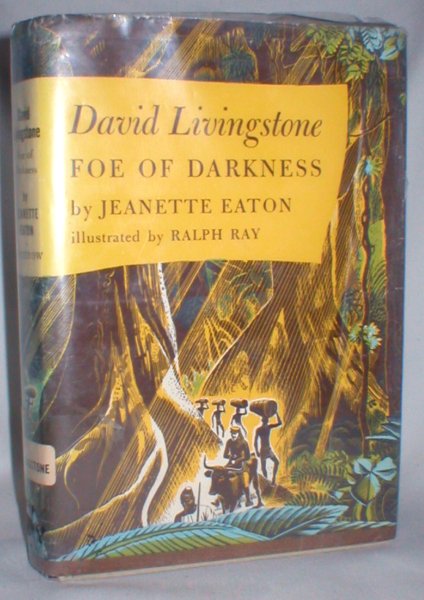 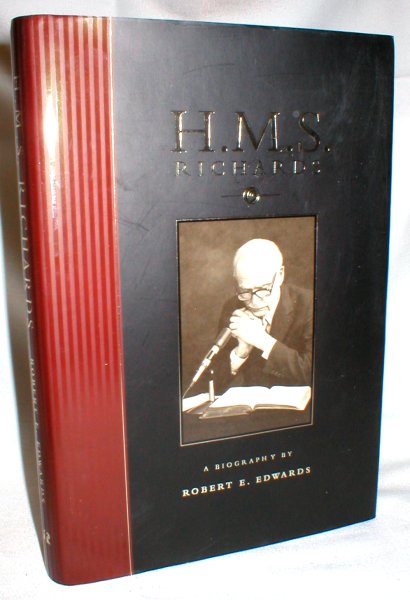 Original maroon plasticized cloth with gilt signature on boards. Fragment of name and address label the only fault. The Voice of the Voice of Prophecy. 329 pp. View more info 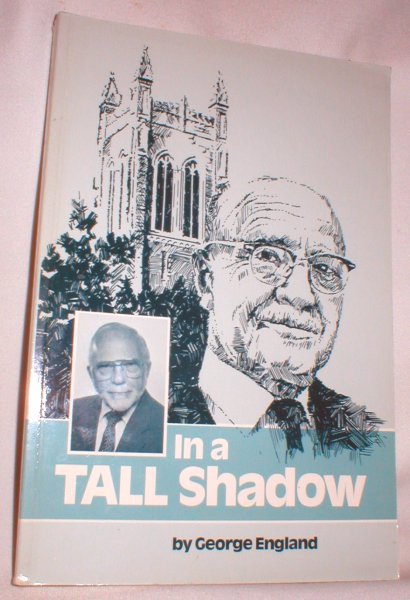 In a Tall Shadow (Signed) 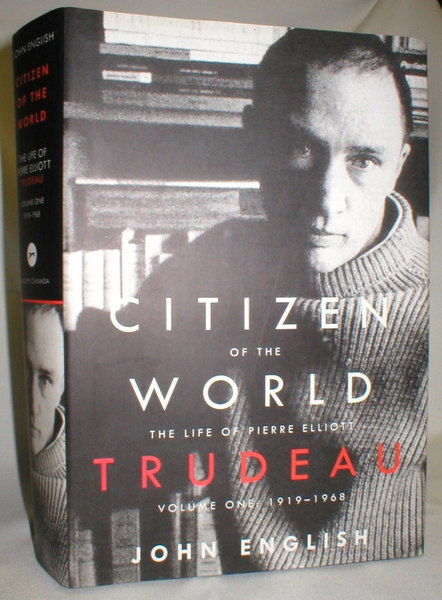 Black cloth on boards. Unclipped DJ shows price of $39.95. As Landed Immigrants to Canada in 1969, my family and I viewed PET as a breath of fresh air. Athletic, artistic, and highly intelligent, he often frustrated the plodders and the punks by a turn of phrase or quick about-face, backed by the power of the executive. This book has name and/or price marked out on first free endpaper. 567 pp. Heavy book will need extra postage. View more info 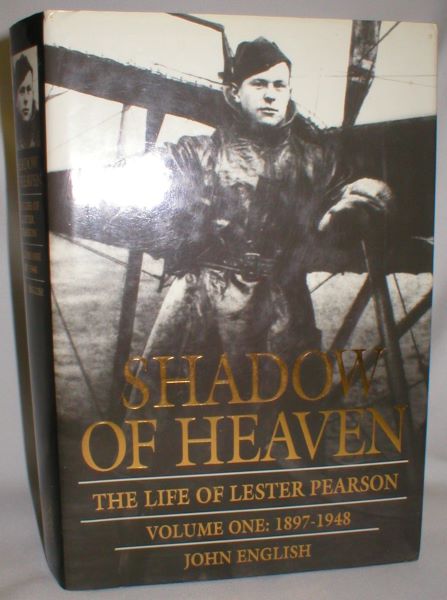