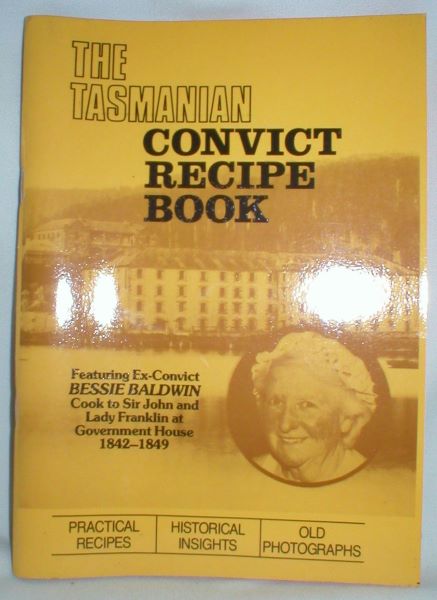 Bessie Baldwin, a farm girl from Kent, came at the age of 19 to London, where she she was hired by Thomas Edenwell, pastry cook and baker. When the boss refused her a one-penny weekly raise, she hit him with a rabbit pie and beat him about the head with the pie dish. Bessie was sentenced to VanDieman's Land for seven years. According to the captain of the transport vessel, Sir John Hamett, Surgeon Superintendent, ordered Bessie to his room at night. The watch heard an uproar in the surgeon's flat from which Sir John emerged with a massive cut over his right eye, just ahead of Bessie with a hug...
View More... 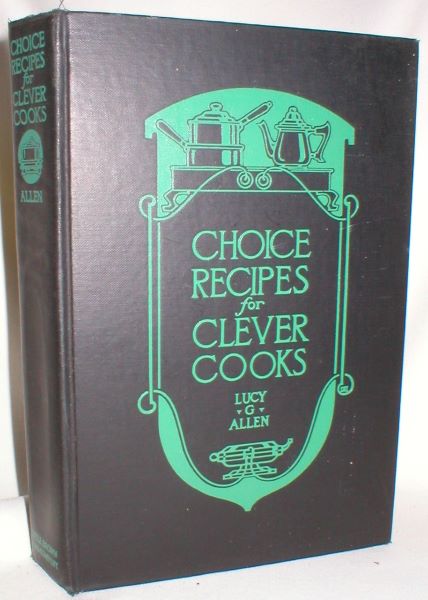 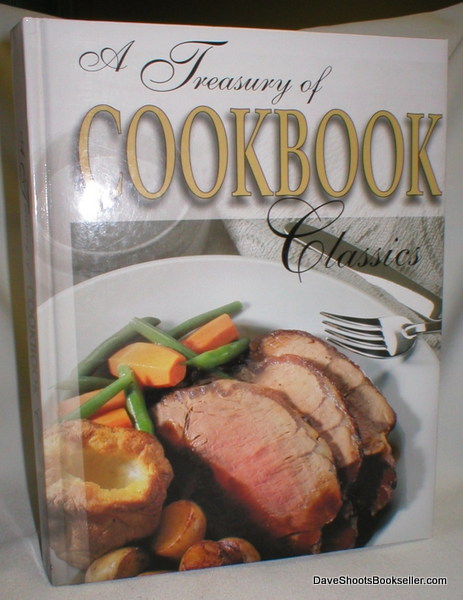 A Treasury of Cookbook Classics 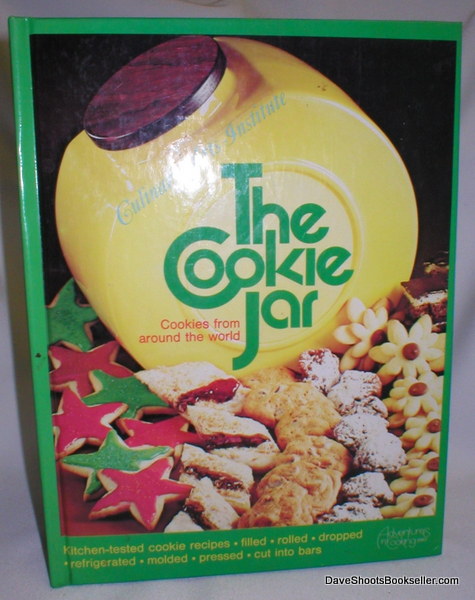 Colour photo hardcover. No writing or damage. Cookie recipes from around the world. 80 pp. with index.
View More... 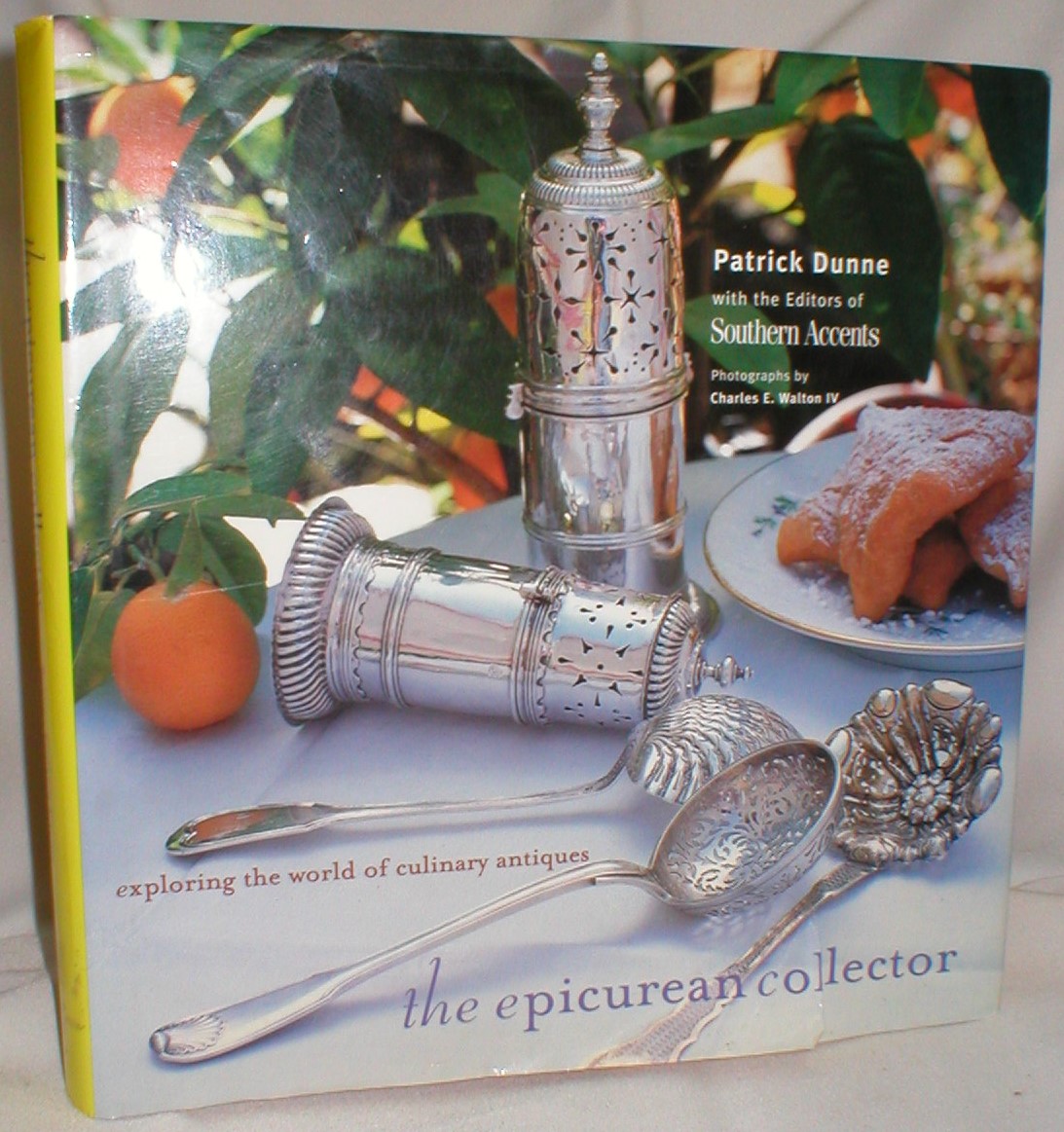 The Epicurean Collector; Exploring the World of Culinary Antiques

Gold cloth on boards. DJ has one 2-inch tear at bottom edge. Superior layout of text and photographs of antique cookware. A challenge to refine one's attitudes toward both cooking and collecting. Almost a one-of-a-kind book. 180 pp. with index. Heavy book will need extra postage.
View More... 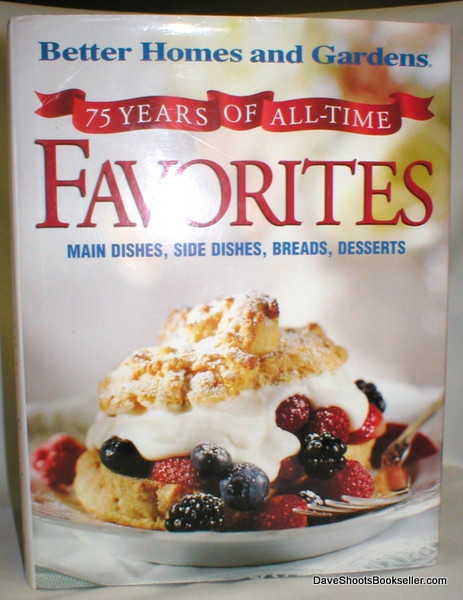 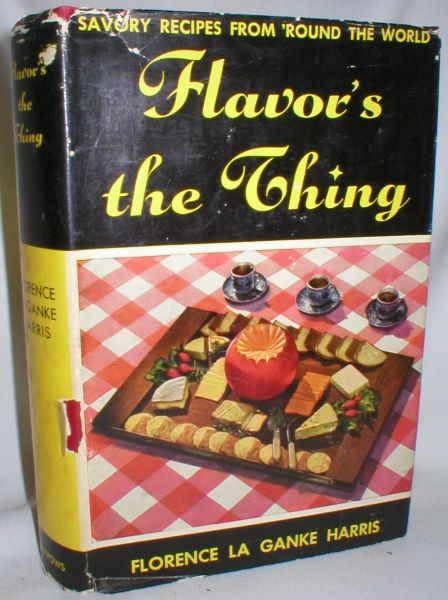 "Flavor's the thing,'' says this author. As life has become more standardized it has lost a certain savor. Do you long for the taste of delicious Old World foods ? This is your book. 319 pp. No writing.
View More... 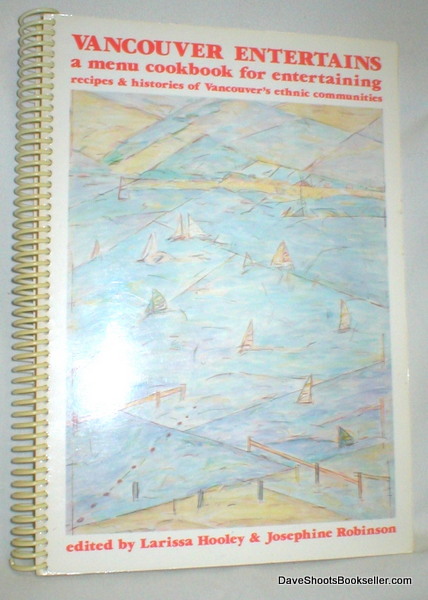 Colour cover cookbook bound in wire coil. Lies flat. Menus from 16 ethnic groups in the city provide a sample dinner, beverage, or party from each. Closing out the book are recipes to create an All-Canadian Barbecue. 192 pp. with index.
View More... 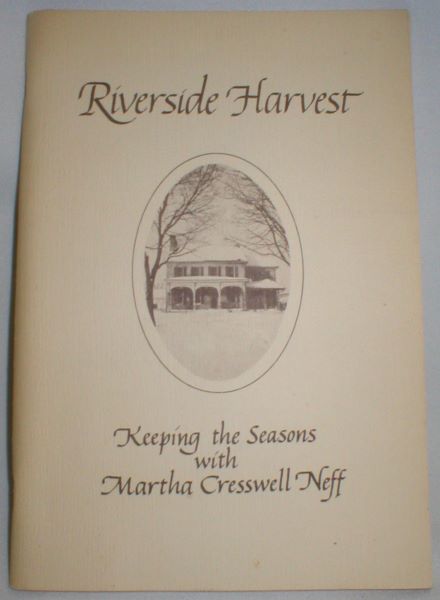 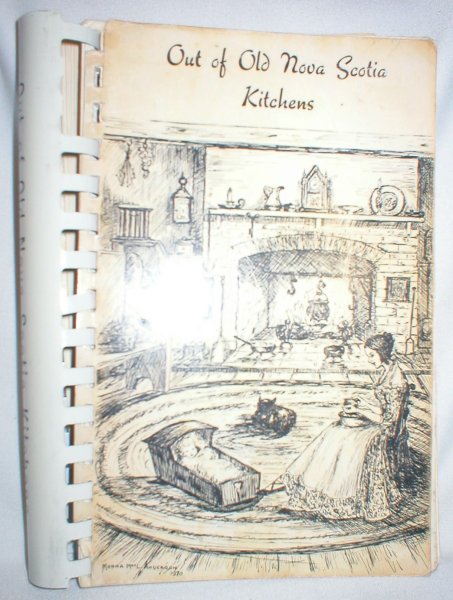 Out of Old Nova Scotia Kitchens

Original pictorial cover white soft cover bound in white plastic coil. Two teeth of coil missing. No writing or spots of food in this one ! Lots of informative anecdotes tucked in among the recipes ! 219 pp.
View More... 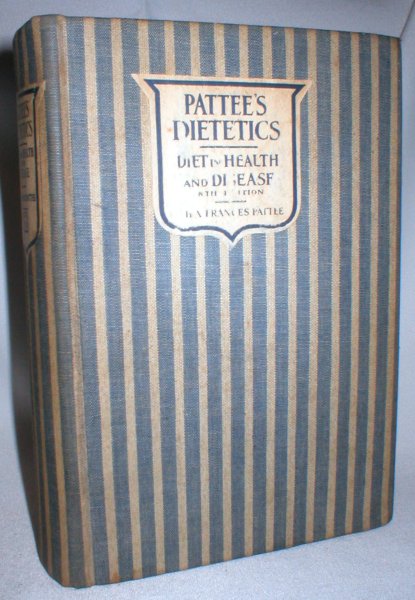 Practical Dietetics with Reference to Diet in Health and Disease

Original grey and blue vertical striped cloth on boards. Light cover soil and pencil underlining. One of the chief revisions in this edition is the chapter on vitamins. Principles of nutrition and food preparation, Practical application of principles of nutrition. Diet therapy, Appendix. 889 pp. Please inquire for postage since this is a heavy book.
View More... 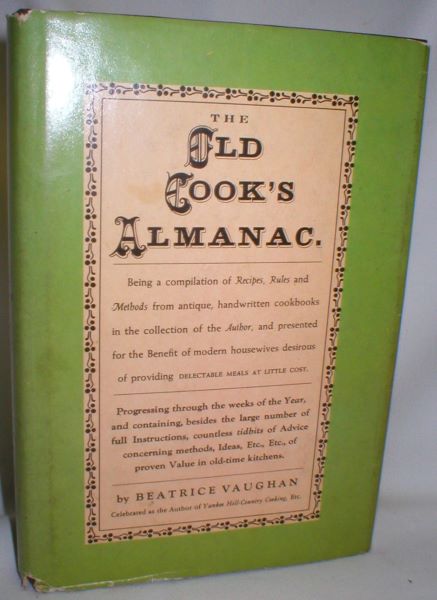 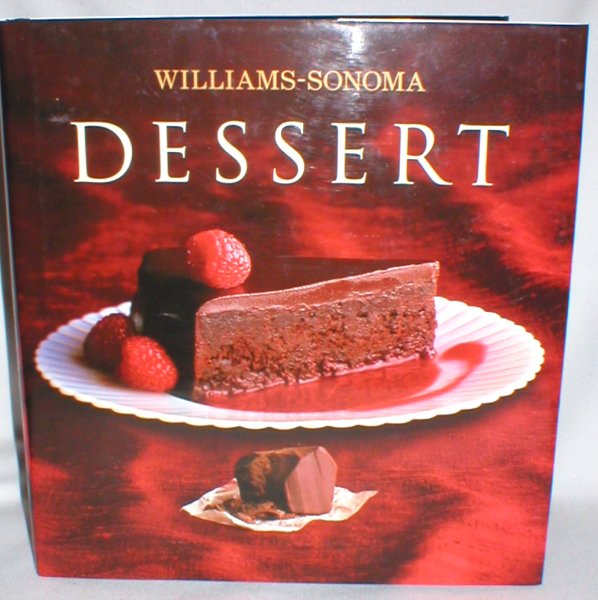